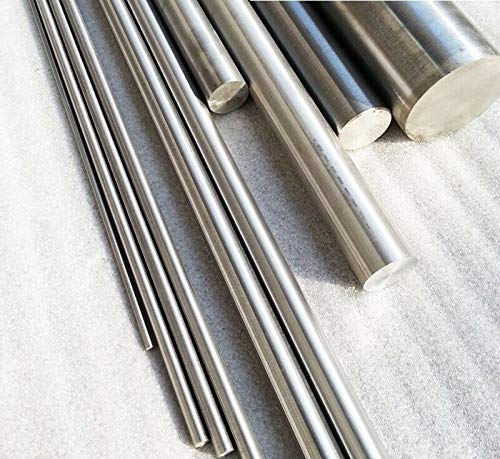 Grade of this item: Grade 5