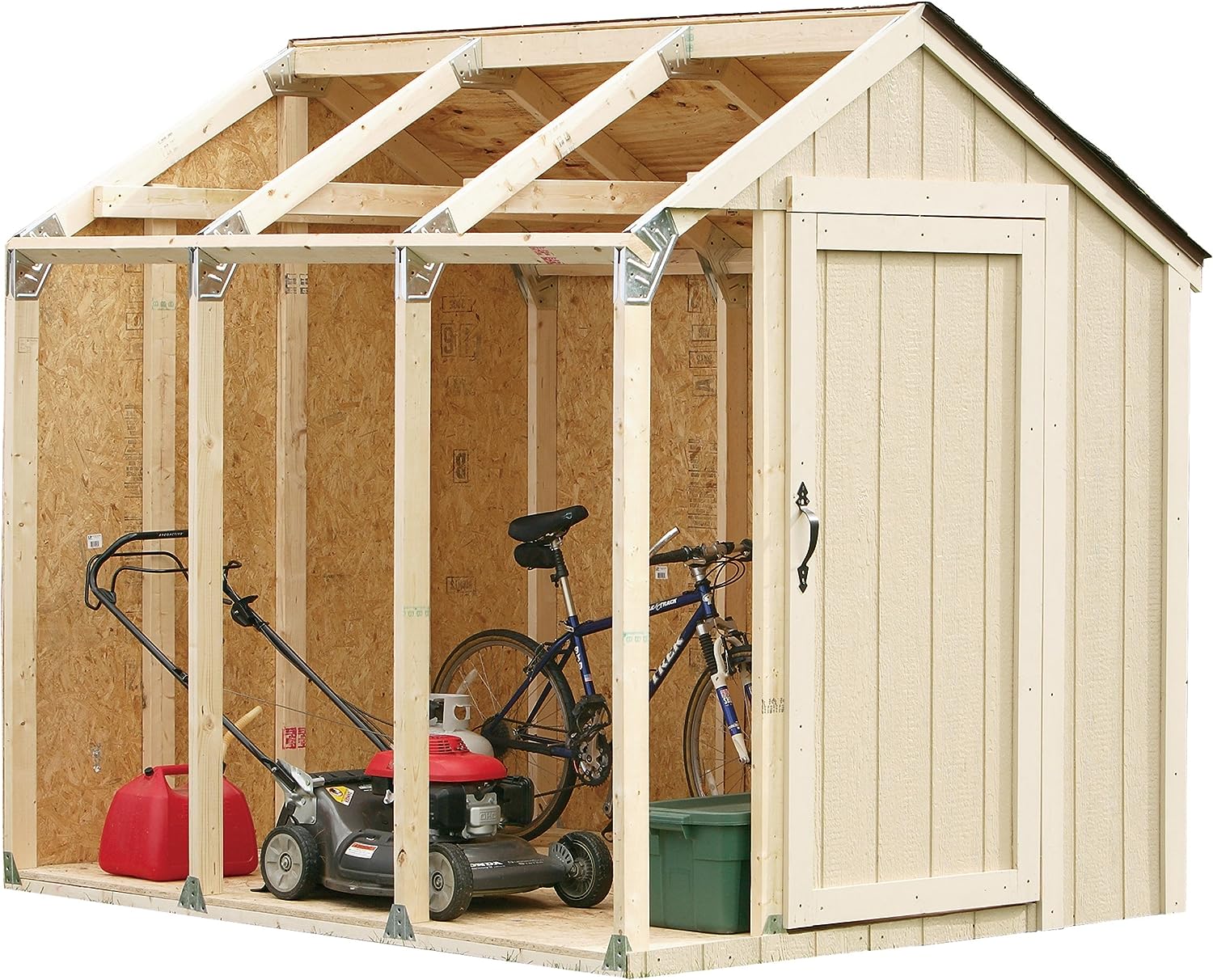 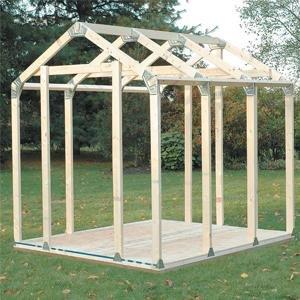 Our 2x4 Basics brackets have been designed to make garage organization and outdoor furniture projects as simple as possible. Only 90° cuts are required, no miters or angles, and projects can be built to any length up to eight feet.

To simplify the process even more, only 2x4 lumber is needed for most projects.

Being made of heavy gauge structural resin, all 2x4 Basics brackets have a simple yet durable design allowing them to hold up to rough conditions.